I have mentioned about my most recent issues but I have not explained them much as there has been nothing much to say. You may have also noticed I have been away for a little while and I’m sad to say this has not been due to the festive holiday season. The last thing I while say before I take off is a BIG sorry if I use a word, or phrase that does not make sense in context…

About the middle of this year I started experiencing a phenomena in which stars and spots would take over the bottom left portion of my visual field. The periods they last could vary from fifteen minutes to hours and could extend to take over my whole sight or just stay itty-bitty polka dots or flashing lights. During my visits to various Optometrists, Ophthalmologists, Paddy my Rheumatologist and Evs my GP a few ideas came about but they all concluded that any tests they did showed nothing abnormal. As time progressed I started to lose my ever so quick speech and wit. There were often times when words, thoughts and actions would escape my completely. I was left most nights red faced and stuttering in mid sentence with no idea what was happening to me.

Paddy sent me to Wally, the Neurologist who initially diagnosed me with Bells Palsy. Meanwhile he started to consult his colleagues in Melbourne, Adelaide and USA for further advice. During November I undertook a series of new tests. Echo Cardiograms (ECG) which are ultrasounds of the heart were to ensure that my heart did not have holes and the valves were working correctly so they weren’t sending more, less or the wrong thing through to my brain. Vascular MRI’s were to make sure the veins in my necks weren’t blocked or inflamed. Cerebral MRI’s were to see what was happening in my brain and if anything was there which shouldn’t have been.

An MRI is a funny thing. It is a tunnel machine that uses magnets to view the inside of the body without touching it, hence the name Magnetic Resonance Imaging. There are trace metals in the body which respond to the magnets and show a relatively detailed still image on a computer screen if the body stays perfectly still. The MRI machine is crazy loud, it sounded like a thin plastic layer separated me from a jack-hammer which was destroying the concrete floor beneath me. I am unsure how, but I fell asleep. My eyes had started REM and were disturbing the still images behind my eyes. I think I dozed off again but they left me to it.

At a radiology clinic such as SKG where I went, they will give the patient the films to take to the doctor, whilst a Radiologist looks at the films on the computer and reports to the doctor on the findings. I took my films home where the amateurs of my family decided my fate. The inside of a brain is convoluted like the outside and so you could see the black between the ‘squiggles’. This, my brother decided was the problem. Too much air in my head. No wonder I burped and talked so much. I had brain farts. We gave up looking after the third sheet of 25. Obviously soon the doctor would tell me soon….

I am in my mid twenties and fighting my battles to discover who I am and where I fit in to this zany, beautiful world. I was diagnosed with Lupus in in 2008. This takes up most of my focus, as I want to share the experience of trying to live with and rise above chronic invisible illness, so to speak. I would like to stress very much the information regarding medications, medical procedures and illnesses are discussed from my point of view, and with my understanding, colloquialisms and metaphors. I do not attempt to be legally and precisely accurate for the general population, rather I try to be emotionally and descriptively true to my experiences. I hope I can help in understanding others with chronic illness by providing one more personal recount of just how spontaneous and difficult these lives really are. One day I hope to visit every continent, climb some pretty high mountains, sleep in an ice cavern, marry a wonderfully understanding man, have children and teach more children. Mostly, I just want a simple life, you know the house with a husband and kids. Oh, and no pain.

Blog of the Week 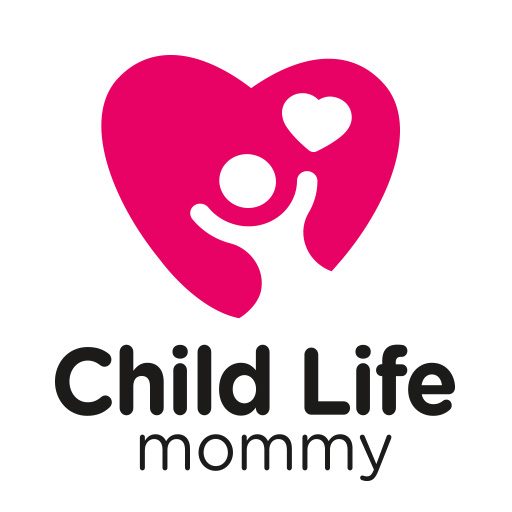 A poetry teacher defending ALL students and their families

Trauma I Illness I Loss I Coping

The Many Adventures of Court, Jade and Backpacker Barbie

Sincerely Mesha
You, Me, and Lupus Make Three

Surviving and possibly thriving with lupus

The Adventures Of a Thirty-Something Life